The world’s biggest salmon farming company is one of a number of firms under investigation for possible misreporting of chemical use.

The BBC can reveal Mowi, formerly known as Marine Harvest, is among those being investigated by Scottish regulators.

Farmed salmon are treated with medications to ward off disease and infestations, such as sea lice, but there are limits on how much is used.

Mowi denied any wrongdoing and said it used medications sparingly.

Chemicals such as hydrogen peroxide, used to wash the fish, and emamectin benzoate, which is put in the salmon’s feed, are used across the industry to tackle problems such as sea lice, which has become a major issue for producers.

There are concerns that the large amounts of pesticides, as well as faeces and food waste coming from the thousands of salmon in the fish farm nets, could be damaging the environment in some of Scotland’s lochs.

Mowi, the Norwegian-owned global company which produces up to 60,000 tonnes of salmon each year in the UK alone, said it had “confidence” in the numbers it had provided on medication use.

It said it was supporting regulators with a six-month audit. 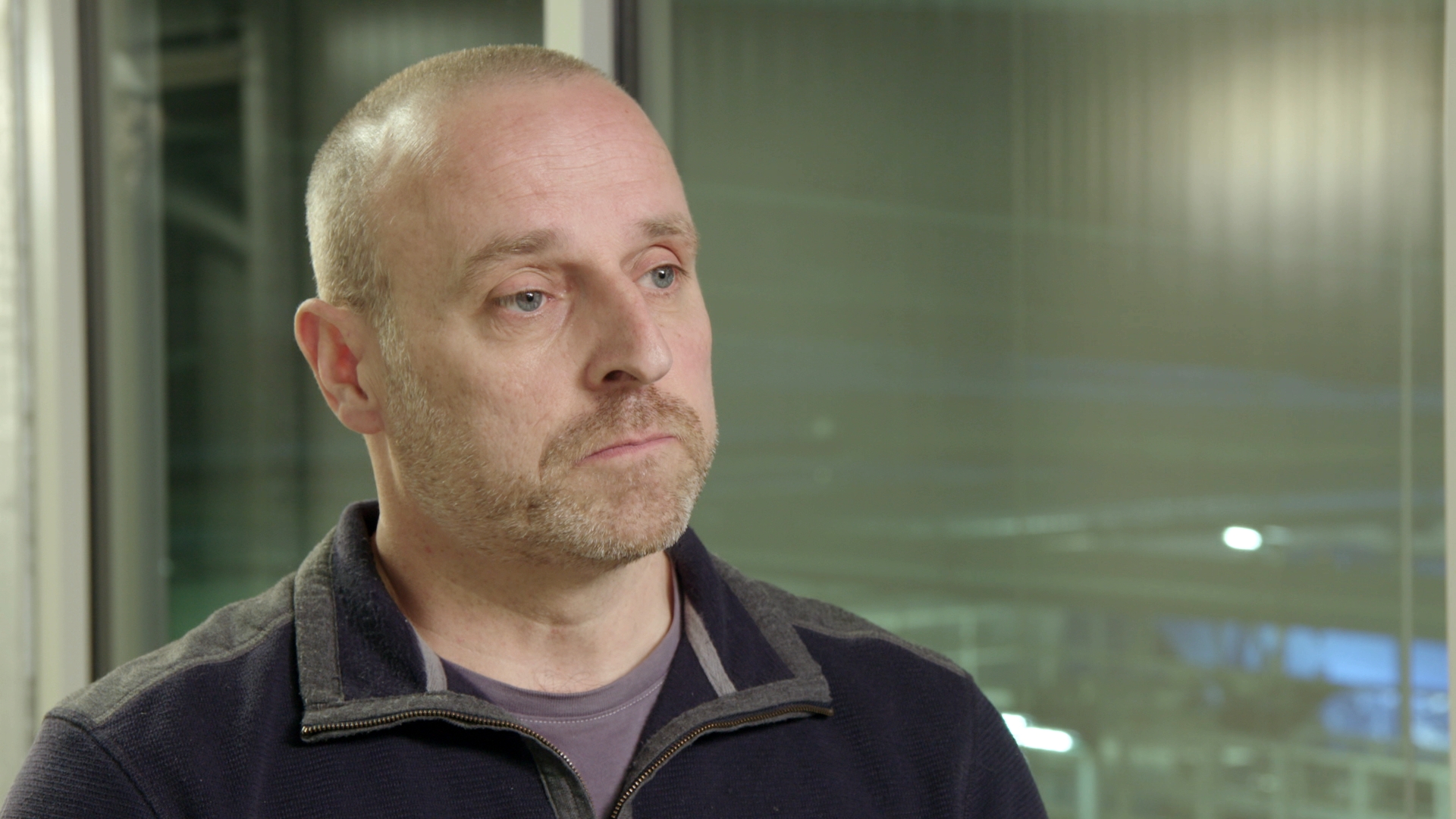 We have confidence in what we’re reporting for medications, it is used sparingly

The BBC’s Panorama has been examining the salmon farming industry.

It learned that Mowi is one of a number of companies under investigation by the Scottish Environment Protection Agency (Sepa).


The BBC has been told Sepa’s enforcement team removed documents during an unannounced inspection of Mowi’s UK head office in Fort William earlier this month.

The company said the visit was part of an audit and was not unannounced.

Mowi’s head of communications, Ian Roberts, said: “We have confidence in what we’re reporting for medications, it is used sparingly.

“We, of course, vaccinate our fish to protect them from fish health challenges.”

Sepa is increasing its inspections across the industry and taking a tougher approach following criticism of how salmon farming is regulated.

It will publish new guidelines on salmon farming in the next two weeks.

Sepa chief executive, Terry A’Hearn, said: “If companies do the right thing, then they have nothing to worry about.

“If companies do the wrong thing, we are there to find that out and make sure they improve their game. If that’s going to take tough action, you can be assured we’ll take it.”

Scotland has more than 200 fish farms in sea lochs around the west coast and Orkney and Shetland, where hundreds of thousands of salmon are reared in open-net pens.

Each farm has a licence restricting the total weight of fish it can hold and the amount of chemicals it can use at any one time because too much harms the environment and kills creatures on the seabed.

Sepa uses samples from the seabed to test the impact of salmon farms.

The industry said salmon farming was a sustainable way to produce food and a great way to provide jobs in remote rural areas.

Mr Roberts, of Mowi, said: “I wouldn’t be doing this if I thought that we had a strong negative impact on the environment.

“It is farming at the end of the day, so, no matter what you’re farming, you have some level of impact. We also need to manage these local impacts around the farms.”

She added: “We want consumers, we want the public and anybody with an interest in Scottish salmon to be confident that the salmon farming sector is doing absolutely everything that it can to grow sustainably.”

The industry plans to double in size by 2030 but campaigners wants it to pause and consider alternative ways of farming.

They believe the damage to the environment of open-net farming is too high.

Sally Campbell, a marine ecologist and campaigner, told Panorama: “I certainly think we need to feed people healthy food. I have no problem with that.

“What I do think is that healthy food should not be produced at the cost of our environment on which ultimately we all depend.”

A spokesman for Sepa said an enforcement unit was created in November to review data and carry out “enhanced environmental monitoring” across the industry.

He said it advised Mowi of an audit on 23 April and carried out an “unexpected inspection” on 1 May.

A further “announced” inspection was conducted on 7 May to obtain more information.

The spokesman added: “Sepa is unable to comment further on its current audit and unannounced inspection programme under way at present.”

Scroll for more
Tap
data-ad-format="auto">
Hopscotch chalk ban overturned after outcry from parents
Birmingham head teacher threatened over LGBT lessons
We use cookies to ensure that we give you the best experience on our website. If you continue to use this site we will assume that you are happy with it.Ok