Is the Trump campaign spending $1m a week on ads?

Is the Trump campaign spending $1m a week on ads?

A leading contender for the Democratic nomination in the 2020 US presidential election has criticised advertising on social media by President Donald Trump’s campaign, noting the high levels of spending behind it.

Verdict: This is true. Over the past month, the Trump campaign has been spending about $1m a week on advertising, although over the past week this spending has reduced.

The biggest spending Democratic contender, the billionaire philanthropist Tom Steyer, has spent about a quarter of this amount over the past month. 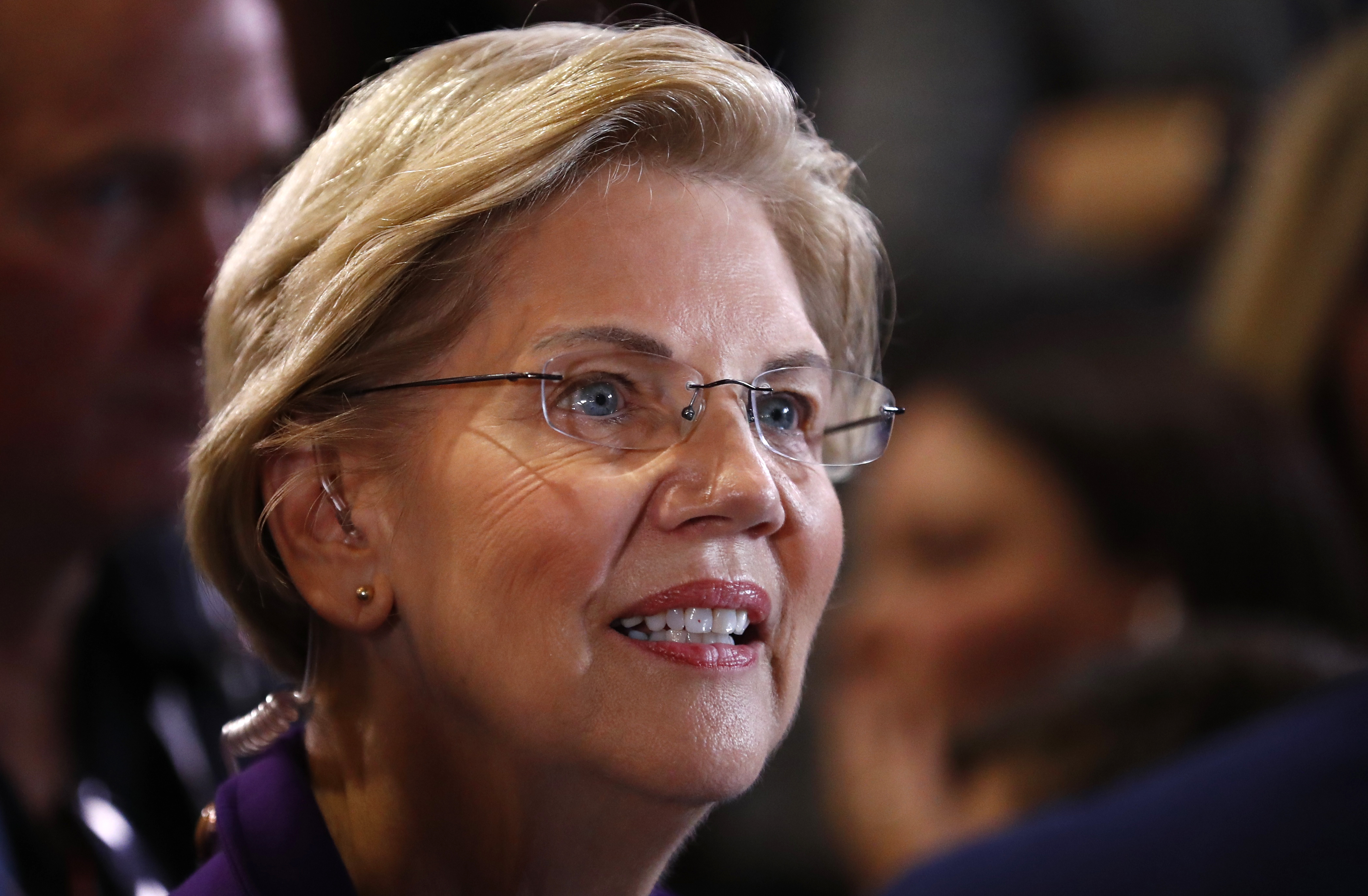 The Trump campaign is currently spending $1 million a week on ads including ones containing known lies—ads that TV stations refuse to air because they’re false.

Many of the adverts on President Trump’s page are critical of the ongoing impeachment inquiry.

Facebook now provides information about all adverts published on its platform.

It started making this information public in an effort to improve transparency.

By looking at its Ad Library you can see who paid for an ad, which page spent the money, the estimated cost and how many were placed.

Over the past 30 days, the Trump Make America Great Again (Maga) Committee paid $2.4m for ads on Donald Trump’s page and $1.3m for ads on Vice President Mike Pence’s page.


The Trump Maga committee is known as a joint fundraising committee and raises funds for Donald J Trump for President (DJTP) and the Republican National Committee (RNC).

The DJTP is dedicated to Trump’s re-election campaign.

It paid for an additional $588,000 worth of ads on President Trump’s page over this period.

That adds up to more than $4m for the month, or about $1m a week, which is the figure Senator Warren has cited.

Should all this be considered as spending on behalf of the Trump campaign?

A team of researchers at New York University include both spending by DJTP and the Trump Maga Committee on every page on which they advertise (including Mike Pence’s).

“We are computer scientists and evaluate the content based on how it appeals to social media users, and so on that basis consider those ads part of the Trump campaign,” says Laura Edelson.

If we look only at the week prior to Senator Warren’s claim, we actually see a significant drop in spending.

This is significantly short of $1m.

What about the Democrats?

Of those in the race to be the Democratic nominee for the presidency, one candidate has been outspending all others.

Tom Steyer, a billionaire philanthropist, has coughed up more than $1.5m in the last month.

He made his first showing in the Democratic debates this week.

A snapshot of top spending Democratic candidates on Facebook

Ms Warren accused Facebook of accepting ads containing false information and published her own misleading ad to make her point.

It does not send ads from politicians to its “third-party fact-checking partners for review“, Nick Clegg, Facebook’s vice-president of global affairs, said in a speech last month.

It was not Facebook’s role “to referee political debates and prevent a politician’s speech from reaching its audience”, he added.

Scroll for more
Tap
data-ad-format="auto">
Horses, handshakes and bad edits: The dos and don’ts of political photo-ops
Hong Kong protests: NBA fans join anti-China display
We use cookies to ensure that we give you the best experience on our website. If you continue to use this site we will assume that you are happy with it.Ok