Bernie Sanders: How much would his spending plans cost?

Bernie Sanders: How much would his spending plans cost?

Democratic presidential contender Bernie Sanders is under pressure to explain how he would pay for his policy agenda, as his Democratic rivals say his sums don’t add up.

Sanders has laid out a string of policies – including nationalised universal health care, cancelling student debt, and plans to tackle climate change.

This will cost an additional $40 trillion in government spending over the next decade, according to figures given on his website.

Under the current US system, government programmes like Medicare and Medicaid provide help with medical insurance to elderly, low-income, and disabled Americans. Everyone else purchases private insurance or goes uninsured.

Sanders wants to expand Medicare to cover everyone, and says this would cost an additional $17.5tn over the next decade.

This would be paid for mainly through higher taxes – the majority of which would target corporations and the very wealthy.

But critics say his $17.5tn figure falls short of what’s needed, and estimates by the Committee for a Responsible Federal Budget research group suggest his plan would cost substantially more.

Sanders previously acknowledged the Medicare for All price tag was “about $30 trillion” and his campaign has been accused of moving the goalposts.

Former Democratic presidential contender Pete Buttigieg has said: “Senator Sanders, at one point, said (Medicare for All) was going to be $40tn, then it was $30tn, then it was $17tn. That’s an incredible shrinking price tag.”

But Mr Sanders also argues that the new system would cost the country less than the existing one due to efficiency savings, and cites a Yale University study to support his view. 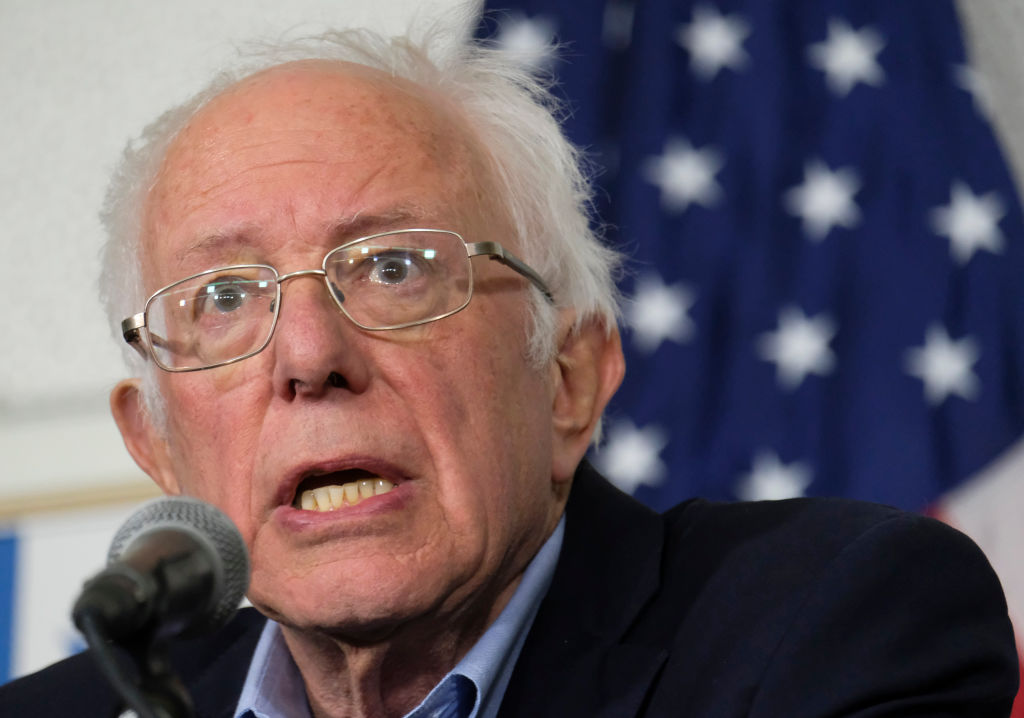 What every study out there, conservative or progressive, says is ‘Medicare for All’ will save money

“What every study out there – conservative or progressive – says, Medicare for all will save money,” says Sanders. He believes the extra taxes would be offset by the savings Americans make on their health insurance payments.

Most – but not all – studies agree. An analysis of 22 studies by the University of California found 19 of these predict savings under a Sanders-style plan.

This proposal aims to reach 100% renewable energy for electricity and transport in the US by 2030, creating 20 million jobs.

Sanders has priced the plan at $16.3tn over the next decade.

The centre-right policy institute American Action Forum said it could cost up to $93 trillion, and President Trump has gone as high as $100 trillion. 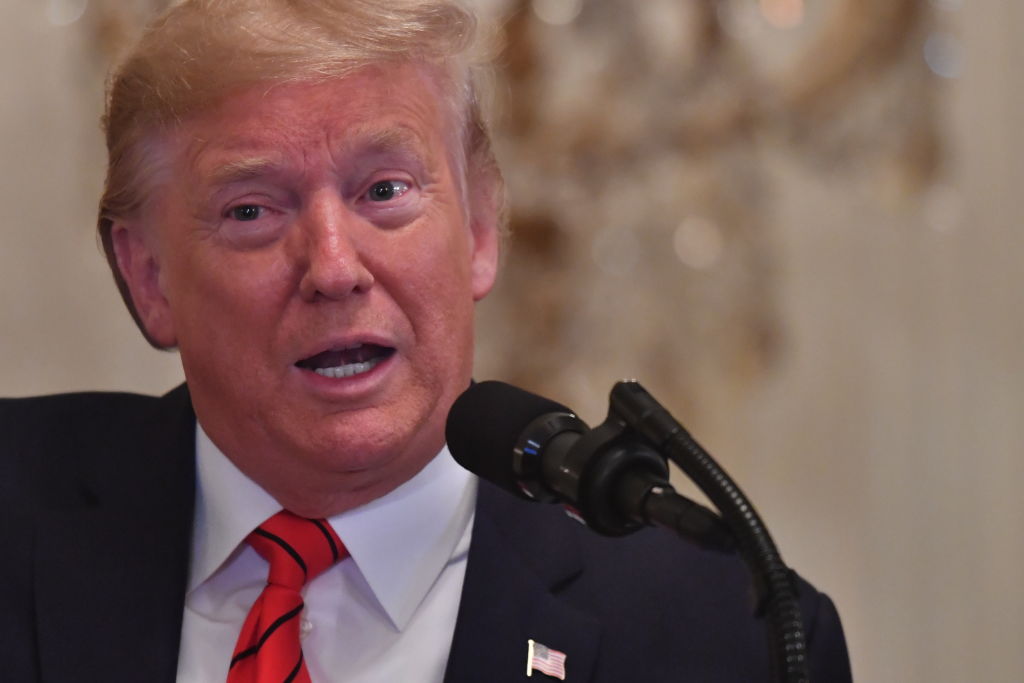 These figures are widely thought to be overestimates, and Democrats have argued the costs of not tackling climate change are also high.

Sanders says the plan would be paid for largely by the part-nationalisation of the US energy industry, and from tax increases on the fossil fuel industry and other large corporations.

He proposes a saving on military spending by scaling back operations protecting the global oil supply.

Sanders says further funds would be raised through income tax generated by the 20 million new green jobs, as well as less unemployment benefit being paid out.

All this would add up to the $16.3tn price tag proposed by the Sanders campaign.

However, experts say the fundraising methods, particularly surrounding the 20 million new green jobs, rely on broad assumptions, and the Green New Deal proposal is too vague to calculate the total cost accurately.

Sanders says if elected president he would cancel this debt and provide at least $48bn per year to eliminate tuition fees.

He plans to spend around $2.2tn in total on his education plans over the next decade.

Sanders says he would raise around $2.4tn from a tax on Wall Street over the next decade to pay for these plans. This would raise levies on the US financial markets for buying and selling stocks, bonds and derivatives.

Progressive economist Robert Pollin projected that this tax would bring in more than $2.2tn over 10 years, but a study by the Tax Policy Center offers a more conservative estimate of around $750bn.

Others point to Sweden’s implementation of a similar system in the 1980s, which resulted in a drop-off in trading and investors until the tax was abolished.

Mr Sanders says he would build 10 million affordable housing units at a cost of $2.5tn, to be funded by a tax targeting those with wealth above $32m.

Sanders says this would raise more than $4.3tn over a decade.

The scheme’s plausibility has been questioned, as critics say the super rich would move their assets abroad to avoid the tax.

They point to Europe where more than a dozen countries have tried to implement a wealth tax – but only three remain in place due to difficulties enforcing the policy.

This plan would guarantee free childcare to every family in America.

Sanders says this would cost $1.5tn over a decade, which would be paid for by the remaining revenue generated by his wealth tax.

As for social security in the US, this includes several welfare programmes including retirement benefits and disability income. Sanders wants to increase these benefits at a cost of $275bn over a decade.

The Committee for a Responsible Federal Budget says the plan would secure these benefits if passed – but may reduce the incentive to work, save and invest.

Scroll for more
Tap
data-ad-format="auto">
Blind man fails citizenship test after being denied Braille
Woody Allen book pulped after walkout at publisher
We use cookies to ensure that we give you the best experience on our website. If you continue to use this site we will assume that you are happy with it.Ok