An aerial photographer has compiled a series of images of skeletal-like ‘trees’ cutting their way through mudflats and lake beds in Norfolk and Suffolk.

Mike Page has pulled together the images from his library after similar photos showing the natural phenomenon in Australia made headlines around the world.

The photographer, who has spent more than 50 years flying over Norfolk and Suffolk, said the spectacle closer to home was “far better” than that down under.

image captionMarsh patterns in the mudflats along the River Blyth in Suffolk “can look so different depending on the time of day”, said Mr Page

image captionThe tributaries at Breydon Water in Great Yarmouth, Norfolk, come and go with the tides, creating the county’s own ‘tree of life’ in a watery landscape

“That photo [pictured above] with its warm yellow tones and the single tree in the mudflats – it’s never looked like that since, and that’s what I love.

“You get that one moment in time and you’ll never repeat it. I love being able to see those things and share them with people.”

image captionAerial photographer Mike Page, 81, has taken more than 130,000 images in his career and is still flying

image caption“The base pattern of the Australian tree is very similar to what we have here but the colour is very different. Ours are generally green and blue and really stand out from the earth,” said Mike Page 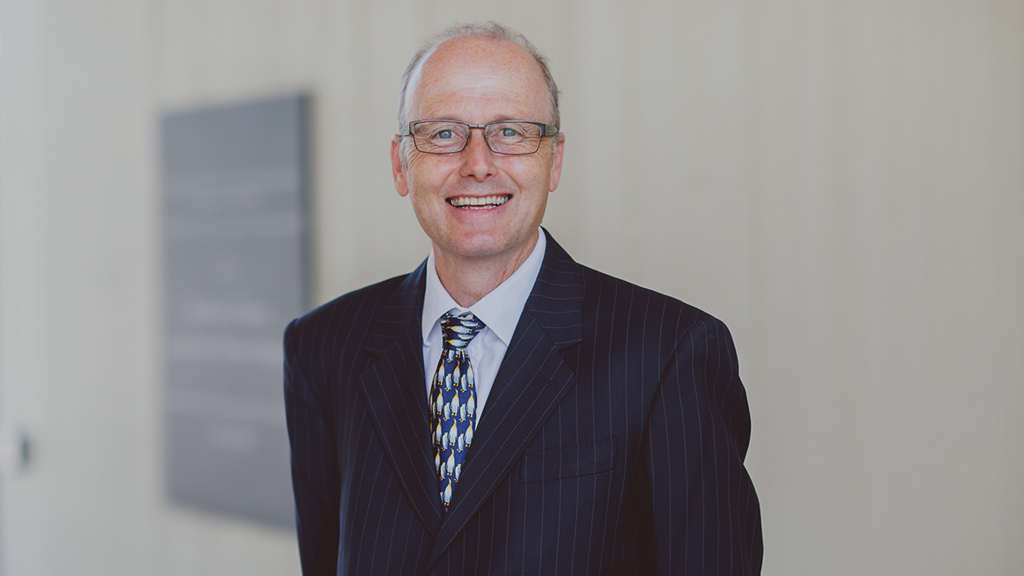 These ‘trees of life’ channels in the mudflats show how energy is spread out as water flows over a relatively flat surface.

The channels work on both the incoming and outgoing tides. On the incoming tide the water rushes up the channels and the twists and turns slow and divide the flow. That allows sediment to drop down and create the mudflats.

On the ebb, or outgoing, tide, the water doesn’t drain off equally but gathers in smaller channels caused by bumps and hollows. These form a set of semi-permanent channels which join up, so you end up with a pattern that looks like the branches of a tree.

These channels then provide the route in for the next incoming tide, so the cycle goes full circle.

Scroll for more
Tap
data-ad-format="auto">
Covid-19: Is Northern Ireland winning the battle against the virus?
Scotland’s papers: UK shuts borders and vaccine ‘wastage’ concerns
We use cookies to ensure that we give you the best experience on our website. If you continue to use this site we will assume that you are happy with it.Ok